This wine is the fruit of a friendship between Origin Founder, Bernard Fontannaz and Mendoza Vineyards General Manager and chief Winemaker, Richard Bonvin. Both Swiss-born they wished to produce a wine to represent their collaboration and to express their love of Argentina and its emblematic grape, Malbec.

The grapes selected for R&B come from a single vineyard located in the district of La Consulta in San Carlos, Uco Valley. This is a young vineyard (10 years old) situated at 1.015 metres abs. The soils are a mixture of sandy loam on the surface with stones and calcium carbonate covered rocks deeper down.

The 2014 vintage was the coldest since 2001 with big variations depending upon the region. Abundant snowfall and particularly cold in February, March and April. Heavy frosts in September. 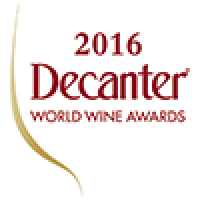 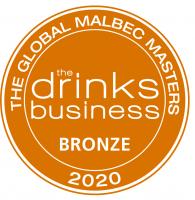 Manual harvest in boxes of 20 kg in the second week of April. Cold maceration at 10°C for four days. Alcoholic fermentation at 26°C with manual cap immersion as required. Post fermentation maceration for 15 days.

Deep violet colour. Aromas of violets with red and black fruit, vanilla and tobacco. On the palate, it is velvety with unctuous tannins. A concentrated wine. The finish is long and complex.